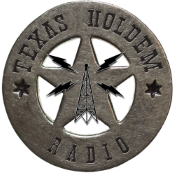 The Online Super Series (OSS) Cub3d is a popular series on Americas Cardroom (ACR) and it is about to make its latest run in August. The tenth installment, known as the OSS Cub3d X will feature 220 events with $15 million in guarantees.

From August 3rd to August 9th, the Mini Online Super Series (MOSS) offers low-stakes games with buy-ins starting at $1. $250,000 in GTD cash will be awarded at the $55 buy-in Main Event, which gets going on August 9th.

Next up, the Online Super Series (OSS) will take place August 10th to August 23rd. There is something for poker players of all levels and $1 million in GTD cash will be awarded at the $630 buy-in Main Event on August 23rd.

Bringing it all home is the Bigger Online Super Series (BOSS), which will run August 24th to 30th. This series will be popular with high rollers, with their larger buy-ins, smaller fields and faster action. On August 30th, the $2,650 buy-in BOSS Main Event has a $1 million GTD prize pool ready to be handed out.

Get ready for the OSS Cub3d X and the three two-day Main Events. This series will be held at the tail end of the $7 Million Venom, which will get going on July 24th and run until a winner is crowned at the Final Table on August 5th.

This Venom is unique because it's the largest tournament ever offered by any US-facing poker site, and is the largest ACR has on tap so far this year. It has $1 million in guaranteed cash waiting to be awarded and someone is going to walk away a millionaire – it could be you. The tournament includes multi-day events and four Day 1 options and ACR is making it easy to earn a seat for free. For all the details on the $7 Million Venom, check out https://www.americascardroom.eu/online-poker-promotions/the-venom/. 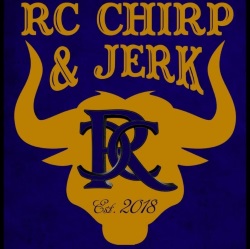 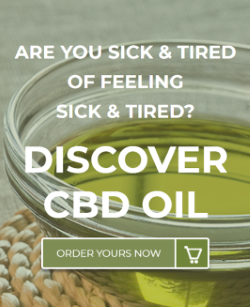 Thank you for supporting the THR family! Your donations are used for bounties and other goodies at the THR site.